Home » Articles » NovaCast: Facing the challenges of a sustainable future 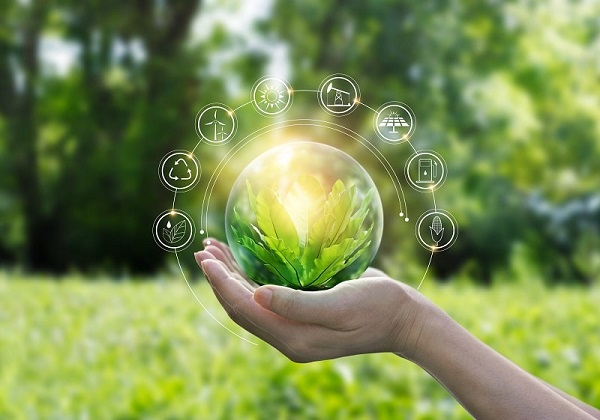 When Richard Phillips took over as owner and Managing Director of NovaCast Limited, based in Melksham, UK, he did so with a commitment that the business would move towards a sustainable future. Richard felt that as both owner and Managing Director, he had a responsibility to consider the company’s impact on the environment and to do what he could to bring about the changes that were needed through the decisions made on investments and working practices moving forwards.

The reality is that NovaCast operates within an industry that has been far from sustainable over the years. Although metal casting itself can play a significant role in delivering sustainability through its ability to recycle used metals over and over again, the practices within this most traditional of industries, have been slow to evolve and embrace new thinking with regard to the environment. Waste, pollution, high energy usage, toxic emissions and the like have been the norm for many years but companies with more enlightened leadership, such as NovaCast, are starting to show how things can be done differently, and better.

For Richard Phillips, there has never been a conflict between the environment and profitability. When looked at from an efficiency point-of-view, the two are actually in complete alignment. The starting point was to invest in technology that would deliver castings using less raw materials and energy, taking less time to produce, while delivering better component performance and lower costs for customers. This approach would also deliver more profit for NovaCast and move the business towards a more sustainable future.

The approach Richard followed was to engage in the digital revolution sweeping through the industry. CAD was already ubiquitous within the industry but much of the design impetuous came from customer design departments, with NovaCast’s design engineers simply adapting their CAD files to allow for the peculiarities of the casting process (draft angles, patternmakers shrinkage, etc.).

With the introduction of 3D modelling and casting simulation software, the foundry design engineering team were able to influence the design process at a much earlier stage – suggesting design modifications that would take weight, materials and cost out of the casting while improving performance. Or changing the design to combine multiple assemblies into a single, more efficient casting. And by running digital casting simulations, it was possible to identify casting issues or potential defects before a pattern had been made. This cut down the number of pattern modifications needed and reduced time and resources in producing cast prototypes that would end up in the bin if they didn’t produce the desired result.

Then 3D printing of prototype moulds came to prominence, so NovaCast could produce rapid prototypes using additive technology that reduced the need for patterns to be made in the traditional way, once again reducing the time, energy and resources needed for this step in the process.

Adapting or changing other aspects of the production process also delivered environmental impact improvements or reduced the resources used. Recycling of sand used in the sand-casting process means that the majority of the sand used is now recycled. A greater proportion of the metal used in the castings is re-cycled rather than from virgin raw materials so there is less upstream energy usage and environmental damage, and less landfill on the downstream side. Modern fluxes are now manufactured in a way that reduces toxic sulphur dioxide and fluoride emissions by up to 85% without a significant loss in performance.

Having a long-term sustainable business, however, requires a holistic approach that considers all aspects of how the business operates. Recent investment in an ERP system, Synchro, has allowed the business to have far greater control, understanding and clarity, while investment in UKAS ISO9001 accreditation has imposed quality disciplines and monitoring throughout the company.

From a sustainability perspective, it was important for Richard Phillips to be able to benchmark where the business was in relation to the industry as a whole and to put in place a plan that would deliver real progress over the coming years. It was important, therefore, to be able to monitor and measure progress against an independent set of standards. In addition, NovaCast is fortunate to have globally successful and responsible customers which are also taking ownership of their environmental impact and demanding the same from their supply chain.

Having identified the need to engage with an organisation that could provide internationally recognised sustainability ratings, NovaCast selected EcoVadis, which, since it was set up in 2007, has become the world’s largest and most trusted provider of these ratings. Engaging with an organisation of this kind allows NovaCast to demonstrate its commitment to a sustainable future, to benchmark itself against the industry as a whole, and to monitor its own progress against targets. And by sharing this data throughout its network, NovaCast can use its influence to drive positive change in other companies, just as its own customers are increasingly doing.

From a practical point of view, NovaCast has moved to a position where nothing from the business is now sent to landfill – everything is either recycled or sent to a biofuel centre with full traceability. Improvements in monitoring and the company’s energy policy will see further improvements in NovaCast’s sustainability rating over the coming months.

In addition, NovaCast has engaged in the WASH campaign that promotes Global Water, Sanitation and Hygiene standards through www.wash4work.org. The focus of the organisation is global access to safe water, adequate sanitation, and proper hygiene education which can reduce illness and death from disease, leading to improved health, poverty reduction, and socio-economic development. It is also a standard that companies need to implement in their own workplaces and, through testing of its workforce, NovaCast has already identified and addressed water quality issues it its own foundry that would not have been identified had it not been for its engagement in the WASH pledge.

Transforming a company into a truly sustainable enterprise is not something that can be achieved quickly. Paying lip-service to the issues facing our planet and riding on the back of the latest campaign simply will not deliver the changes that are needed at the pace they are required.

As Richard Phillips commented, “We have made huge strides towards sustainability within NovaCast, but we know that we need to do more. This is a journey, and we are not even close to where we need to be, but we are making progress. Our involvement with EcoVadis and our other initiatives demonstrate our commitment. Protecting and improving our environment starts by reducing and reversing the damage we are already doing, and we are determined to do our bit.” 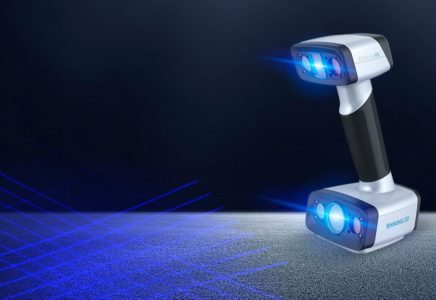 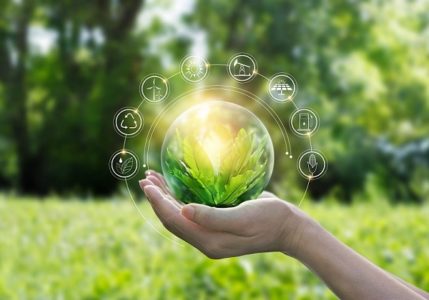 NovaCast: Facing the challenges of a sustainable future 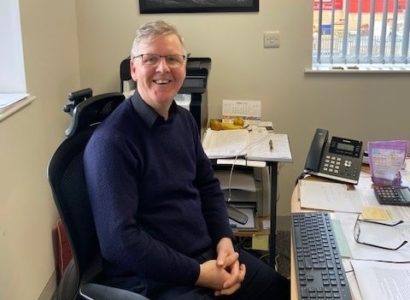 NovaCast announces the appointment of Richard Phillips as Managing Director

A new era begins at NovaCast Originally set up in 1976 by Barry Hayward, NovaCast has evolved from a small non-ferrous foundry, serving the UK market, into a substantial international business. Today, NovaCast has customers worldwide and a supply chain that encompasses partner foundries in the Far East. This broadening and deepening of its capabilities  … Read more