Home » News » Analysis and Testing of Metals: The use of Spectrometers in foundries 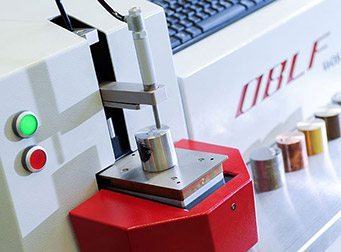 Over the years, technology has played an increasingly important role in metal casting foundries. NovaCast, for example, uses the latest Casting Simulation Software, 3D Modelling and 3D printing to streamline processes, raise productivity and improve quality. One such area where technology is used to great effect in foundries is the use of Spectrochemical analysis for inspection, quality control and alloy identification.

The instruments used in Spectrochemical analysis are called Spectrometers, of which there are two kinds; Mass Spectrometers and Optical Spectrometers. Foundries, such as NovaCast, and the metal industries use Optical Spectroscopy, which is able to separate white light and measure the optical dispersion of individual narrow bands of colour. Each chemical element leaves a unique spectral signature so spectral analysis can identify the composition of a sample alloy.

Within a foundry, a common requirement is to identify, or verify, the elemental components in a solid metal sample with a high degree of precision and accuracy. The form of Optical Spectroscopy used in this instance is called Optical Emission Spectroscopy (OES).

OES employs three components: an electrical source, an optical system, and a computer. The first stage of the process is to use the electrical source to heat up and vaporise the surface of the sample at thousands of degrees Celsius. As this is happening, the agitated atoms at the surface produce emission lines, known as Plasma, that are unique to each element. The optical system in the Spectrometer separates this light source into element-specific wavelengths. The intensity of each wavelength is proportion 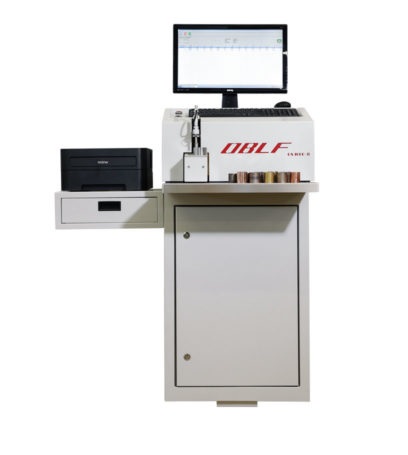 al to the amount of each element present. So, by observing the wavelengths and their intensity it is possible to determine the elemental composition of the sample being tested.

The computer system then processes the data and presents the results in a clear and simple way that requires little in the way of operator intervention. As long as the system is calibrated and maintained regularly then the results are both accurate and precise.

Uses for Spectroscopy in foundries

Popular with foundries because of its ease of use and accuracy, OES is helpful when analysing both pure metals and alloys and can be used to inspect, identify and quality-check samples, processed metals and finished castings. Spectrometers allow metal to be analysed at any stage throughout the life-cycle of the metal from initial production, through processing and on to the end of its service life at recycling plants.

At NovaCast, we are happy to discuss your project at an early stage in the design process to ensure that whatever your requirements, the end-result will meet your mechanical and performance requirements. Call a member of NovaCast’s team on +44 (0)1225 707466, send us a message or email sales@novacast.co.uk. 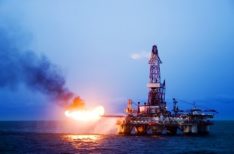 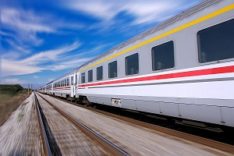 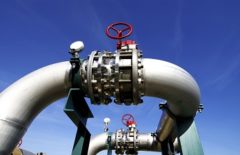 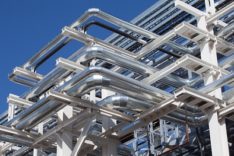 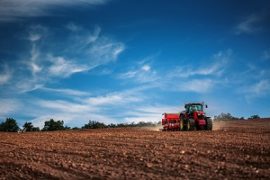 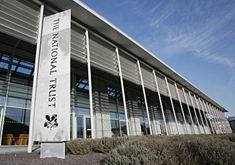 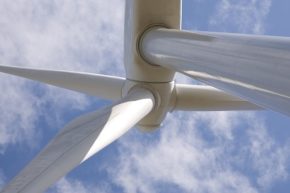